Category: Xbox One Tag: Xbox One 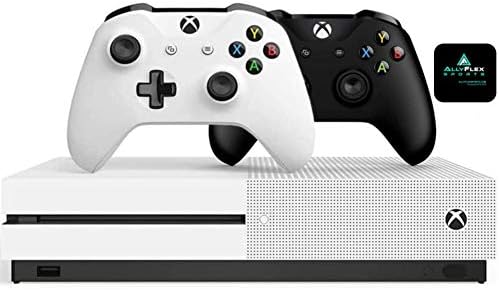 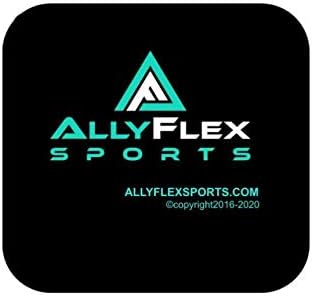 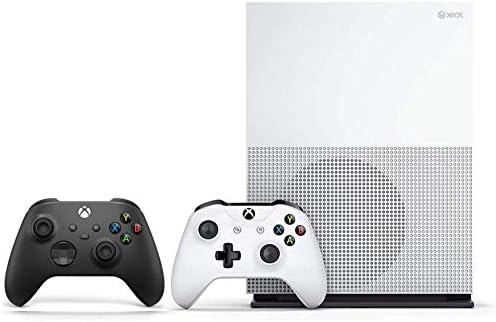 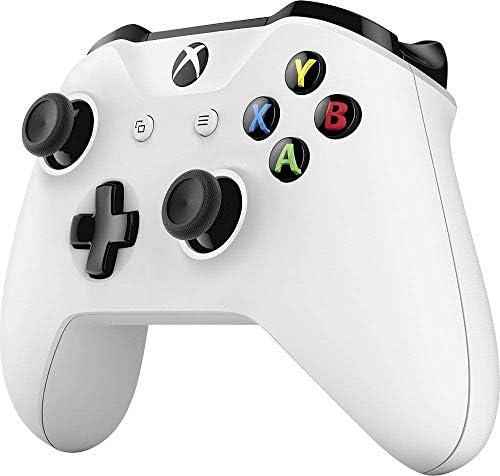 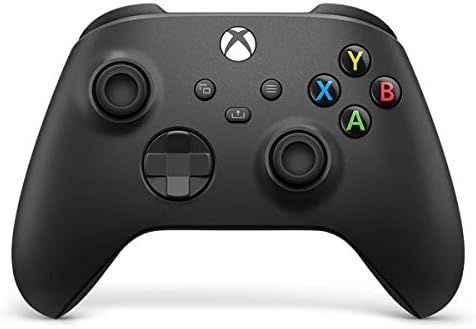 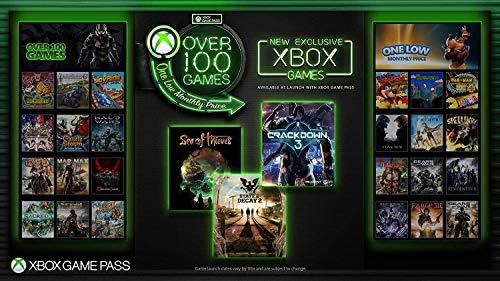 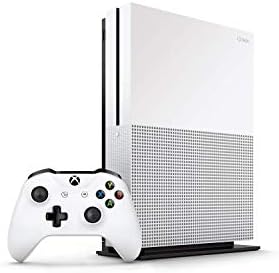 The only console designed to play the best games of the past, present, and future. Play over 1,300 games including more than 200 exclusives and over 400 classics from Xbox 360 and Original Xbox.

Immersive 4K
Elevate your entertainment experience with the power of 4k. The gaming console provides instant access to a variety of 4K streaming apps. Watch your favorite movies and TV shows in stunning detail. The Xbox One S also features a 4K Blu-ray drive that’s perfect for any Blu-Ray collector. Relax and enjoy a rich cinematic experience powered by brilliant visuals and immersive audio.

1 TB of Storage
Download game and apps with ease. With 1TB of space, this Xbox One S bundle offers enough space to store almost a dozen of your best games with lots of extra space for those all-important save files.

Is the Xbox One S Starter Bundle Backward Compatible?
Take a journey to the past whenever you want. The most powerful console in its generation, the Xbox One S is backward compatible so you can play hundreds of Xbox game released under the Xbox One and Xbox 360 consoles. Dust off some of your older Xbox one games and relive the gaming experience with sharper visuals. It’s the only console designed to play the best games of the past, present, and future.

What’s In The Box?

There are no reviews yet.

This site uses Akismet to reduce spam. Learn how your comment data is processed.

Added to wishlistRemoved from wishlist 0
Add to compare

PowerA Charging Station with Elite Door for Xbox One- Black

Bendy and the Ink Machine

hiteclife.com participates in the Amazon Services LLC Associates Program, which is an affiliate advertising program designed to provide a means for websites to earn advertising fees by advertising and linking to amazon.com